Meet the New Board members of the Automotive Press Association

A native Michigander, Chris pursued a job at Honda the moment he secured his communications degree in 1994. When his first application to Honda went unanswered, he took a job at Pontiac Roadside Assistance. At the same time, he continued to scan the Automotive News classifieds at the Rochester Hills Public Library every week for another job posting at Honda. 6 months later, he landed a position with Honda as a sales analyst in the Midwest Zone Office. A year later he got his first posting as a District Sales Manager, calling on Honda dealers in Western Michigan and Northern Indiana. With a bag phone on the console and a road atlas in his lap, he drove a Honda Prelude hundreds of miles every week visiting Honda dealers. Next up was a larger district with Honda dealers in the metros of Cincinnati, Dayton & Indianapolis. Still with the same set up, just a slightly smaller phone. In 2001 he moved out to Honda’s headquarters in Torrance, CA to manage the monthly allocation process of Honda production to dealers nationwide. After a crash course in Excel, Chris dove in, emerging two years later with a few more gray hairs. Ready for the next challenge, Chris moved across the country to take on the regional PR position he holds today, promoting the strengths of Honda & Acura products... something he’d been doing since becoming a Honda fanboy during college. 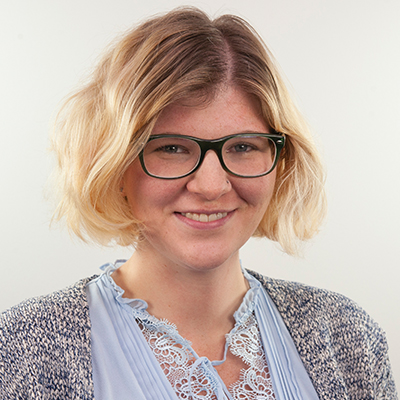 Kalea Hall covers General Motors, the auto industry and business for The Detroit News. She’s been with The News since July 2019. Kalea, pronounced Kay-lee, is a native of Youngstown, Ohio. She worked at Youngstown’s 150-year-old daily newspaper, The Vindicator, for five years, covering the ups and down of the GM Lordstown Assembly plant, which was the area’s largest employer. She’s wanted to be a reporter since she was an 8-year-old girl reading The Vindicator to her grandmother. She loves telling stories about the people behind the product and the business. She resides in Rochester Hills with her cats and significant other. When she’s not reporting, you can catch her baking.

Become a Member of the